It was really interesting to me as I was watching the HBO documentary about Elizabeth Holmes and how she started a billion-dollar company and then lost it all. The end of the story is not yet written since lawsuits have not been settled, etc.

In part, she basically shaped who she wanted to be–starting with her voice. When Holmes was a freshman at Stanford University, she had a typical female voice—but not that much later when she started her company, Theranos, her voice had become much deeper.

Where It All Began

The story began in Silicon Valley, no less, and the idea was intriguing: A simple blood test – that took a very tiny amount of blood—that could test a myriad of diseases. Who likes to have blood drawn? No one! The way she did it was intriguing. The problem is – the test never worked. But that was apparent after Walgreens signed on and offered the test at a host of facilities. Employees worked diligently in silos (their words) in case they talked and discovered what they were doing was not really working!! High level engineers and scientists were diligently working each day on this supposedly life-changing answer to blood testing.

A good book to read about Holmes and her company is Bad Blood.  Wall Street Journal’s John Carreyrou, takes us through the step-by-step history of Theranos founded by Elizabeth Holmes. Here is more information about that book.

Anyway, Elizabeth Holmes left Stanford in her freshman year and even convinced her academic advisor to work for her! From there, she organized a board of very heavy hitters, among them Henry Kissinger, George Shultz and US retired general George Mattis, all of whom knew little about medical devices or tests and hence did not see the sham.

Along the way, she began to change herself: starting with her voice. She suddenly had a deep, throaty voice – all the time. This was the first change. Why would she do this? Just a little research says women with a lower voice sound more authoritative. There is even research that says women with higher octave voices are discriminated against. Read here for more.

Whatever the reason, Holmes felt it was important enough to change her voice and her wardrobe. She admitted she only wore black every day – showing her closet she said when it’s all black I don’t have to think about it. She’s not alone in her opinion about black. I am a color person so I don’t agree!

Another way “worked” her nonverbal cues is she didn’t blink. I don’t know if this was involuntary or she purposely  intended to stare blankly. One of her employees said it was very intimidating. I also recall a supervisor I had in my master’s program who did not blink. She had cold blue eyes as well. It can be very disarming.

Holmes was supposedly reading Steve Job’s biography, and her employees said they knew where she was in the book by her behavior at work.

If 90 percent of communication is nonverbal, voice, wardrobe and even strong looks do communicate something. In Holme’s case, it was all outward appearance without substance. Sadly, one of her employees who was under pressure as the company started to unravel committed suicide.

I do recommend the HBO series. It’s interesting: Was Elizabeth Holmes an idealistic entrepreneur who wanted to offer the world a simple answer or a cold-hearted sociopath who fooled nearly everyone around her.

Outfits I Love for the Holidays…

As I look at this blank page I wonder: what can I, as an Indianapolis Fashion Stylist,  tell you about holiday outfits that you don’t already think about? I just 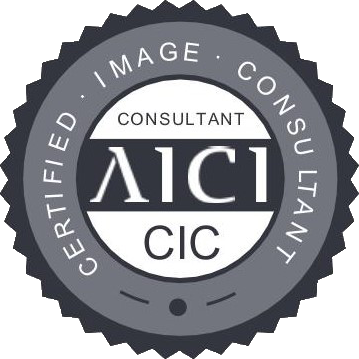 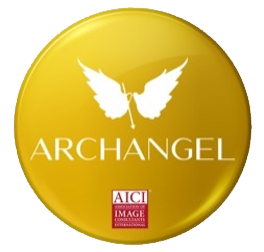